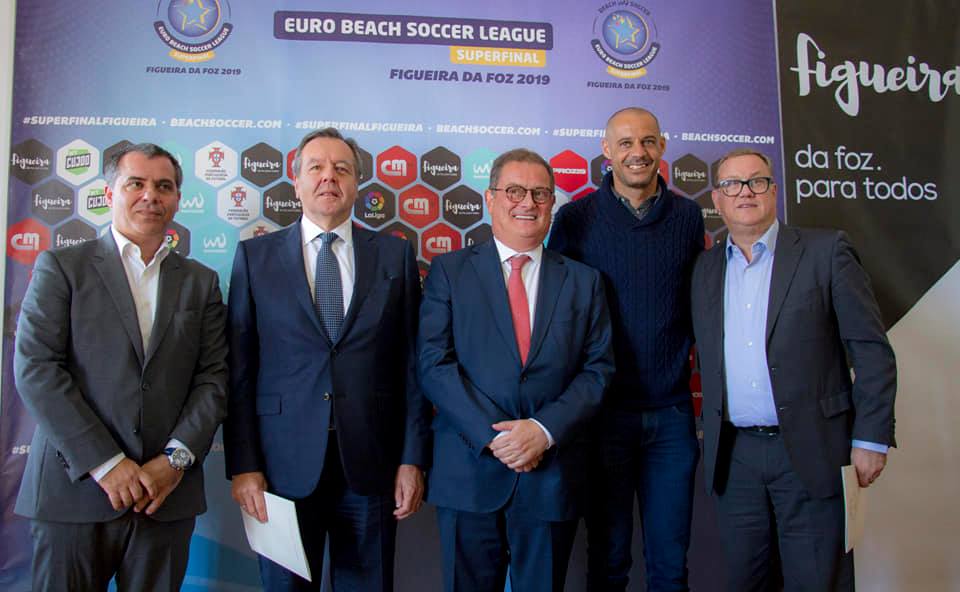 Madjer Cup :  Hello Fahad! It is a great pleasure for Madjer Cup organization to have the first African Team attending the event. Can you let us know a bit more about DLa Vista Beach Soccer Club?
Fahad :  It is great pleasure to have our beach soccer team participating in this meaningful tournament, La Vista Beach Soccer Club founded in 2013 by Fahd Khamis Said and Ashrak Mussa Machano; in that year our team had chance to participate in Zanzibar Beach Soccer Bonanza organized and sponsored by Zanzibar Football Association (ZFA).
In 2014 our team participated in MAPINDUZI BEACH SOCCER CUP where ten teams participated in that competition, our team won the competition. La Vista Club also got the opportunity to have their 10 out of 14 players part of Zanzibar Sand Heroes where they participated in the first East Africa friend Match held in Zanzibar 2014.
In 2015 our team participated in the first Zanzibar Beach Soccer League organized and sponsored by ZFA, 12 teams participated where La Vista Club finished the season in second place. In 2016, La Vista Club participated in the same competition for the second time in 2015 and achieved the same result.
In 2017 our team started focusing on young players under 18 so as to build a strong team in Zanzibar that led Zanzibar Sand Heroes to get the chance to play friend match with South Africa Beach Soccer national team in Zanzibar. After that match our team leaders had chance to have free training for beach soccer with South Africa National Beach Soccer coach Mr NTOKOZO MBHEGU.
2. What meaning has the participation in the Madjer Cup to your players?
Fahad : A great opportunity for our young players coming in the Madjer Cup competition in Portugal to show their talent and compete with experienced international teams. 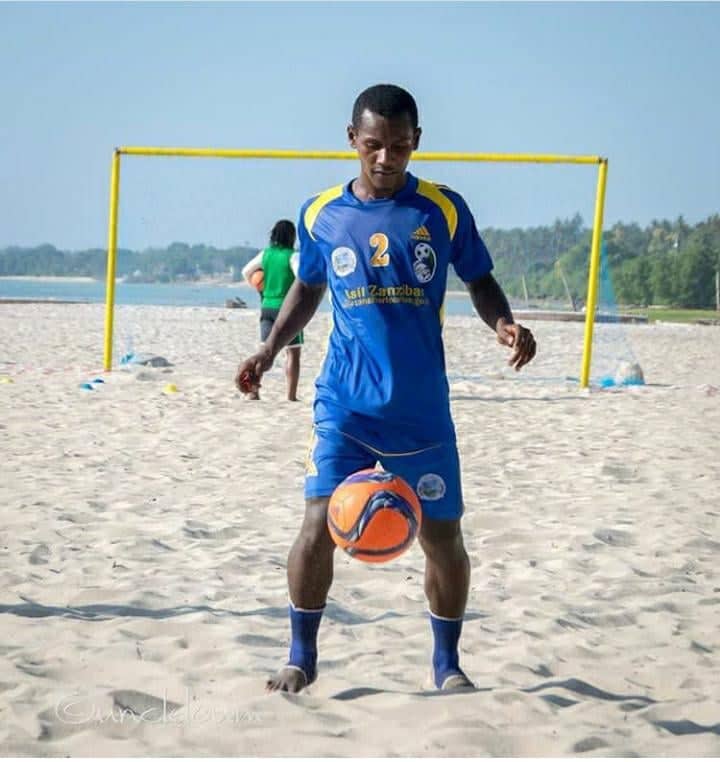 3. What is the current scenario for Beach Soccer in Zanzibar?
Fahad : After Tanzania Football Federation (TFF) withdraw  our Zanzibar National team last year; nothing happened in the beach soccer so far, and the ZFA beach soccer league stopped, the morale of teams decreased, La Vista Club have a great opportunity to have the young players show up again and rise up the morale of beach soccer in Zanzibar.
4. We imagine that to bring a team to Portugal to attend the event involves the support and commitment from various entities. Which partners you would like to highlight, for making this participation a reality?

Fahad : Zanzibar Beach Soccer Association who are helping us to make everything possible for our team to have successful journey in Madjer Cup 2019.
5. What your expectations about the Madjer Cup?
Fahad : Our Expectation is to participate in the Madjer Cup and compete with International teams around the world, we are also hoping to be a winner this year and make history.
Futebol Praia