The Figueira Beach Sports City Project took advantage of the National Beach Soccer Team in Figueira da Foz on 7th, 8th and 9th December, to speak with National Coach Mário Narciso on topics such the sports grass roots development, the National Team renovation, and the role of Figueira da Foz in this context.

When questioned about helding this stage in December, Mário Narciso recalls that since he is at the forefront of the National Team, it is customary to hold winter training camps in order to keep athletes active and Beach Soccer alive. Narciso also considers very important the grass roots development of the sport, that according to the Selector still has a great way to do, stating that he would like to see more clubs to form athletes of Beach Soccer.

When asked about the choice of Figueira da Foz as the location for this stage, Mário Narciso, praised the support given by the municipality through the Figueira Beach Sports City project, demonstrating his interest in the project and demonstrating his availability in collaboration in future activities. 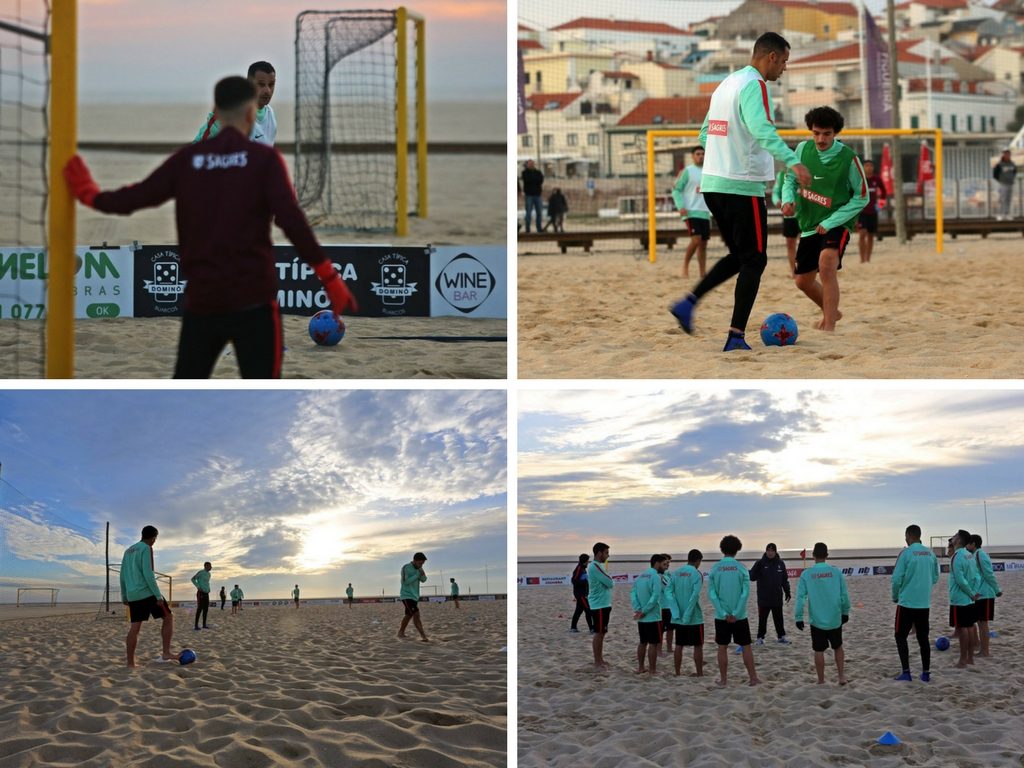