More than two hundred people participated in the first Arena Beach Run, held last Saturday in Figueira da Foz. This was the fifth and last event of the program of the Foz Plaza Figueira Beach Games, a program promoted by the Figueirense municipality. The first edition of the Arena Beach Run, organized in partnership with the Fitness Arena Gym, featured a 7-kilometer beach run, a Fun Run of obstacles for families and various classes and fitness demonstrations (buzz, salsa, CX works, attack and yoga).

For João Ataíde, mayor of Figueira da Foz, “this was an excellent initiative, which fits into the Figueira Beach Sports City project, which, over the summer, will be adding new modalities.” “This project bets on the conditions of excellence of Figueira da Foz for the practice of beach sports, and its extensive beach guarantees the best conditions for holding an event of this nature,” said the mayor in the award speech. 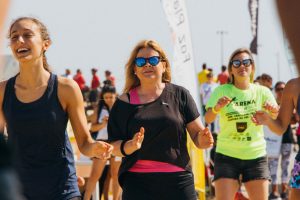 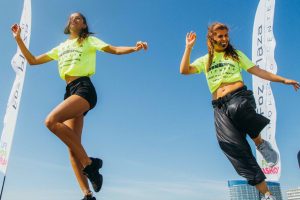 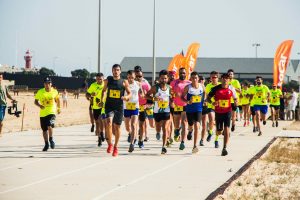 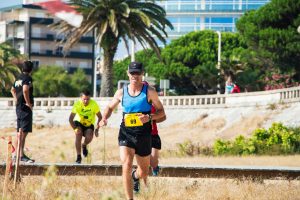 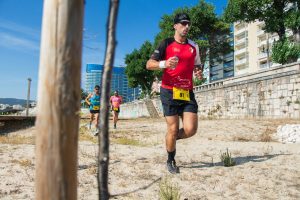 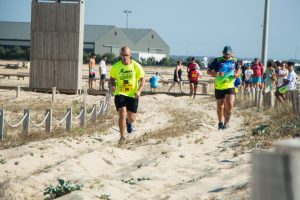 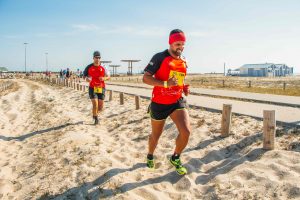 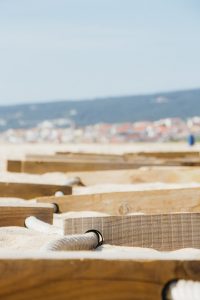