History was made on June 22nd, 2018 as 16 teams representing El Salvador, Italy, Portugal, Spain, the UK, and the United States assembled on the golden beaches of Portugal to define a new beginning for the sport of beach soccer and international youth competition. In that moment, the first inaugural Madjer International Youth Beach Soccer Cup was formed and forever changed the lives of everyone involved. It was more than just a tournament; it was an incredible multi-cultural experience between nations that all share a common passion for the sport. It was a great start, but it is only the beginning of a journey that we need you to be a part of.

We are seeking leaders, who are ready to make a difference in the lives of youth athletes in their local communities and to spend time supporting beach soccer. We need these leaders to find existing youth teams from within their respective countries, or who can organize a team of their own. The teams do not have to be true “national” teams, as this can be difficult at the youth level for a number of reasons. We are simply seeking teams from specific regions within a country. For example, the Italian team that competed in the last Madjer Cup was from a beach soccer club in northern Italy, the US team was from southern California, and even the team from El Salvador was from just one area of their overall country. The first edition of the Madjer Cup did not have any official national teams, but that did not stop each team from representing their respective countries. 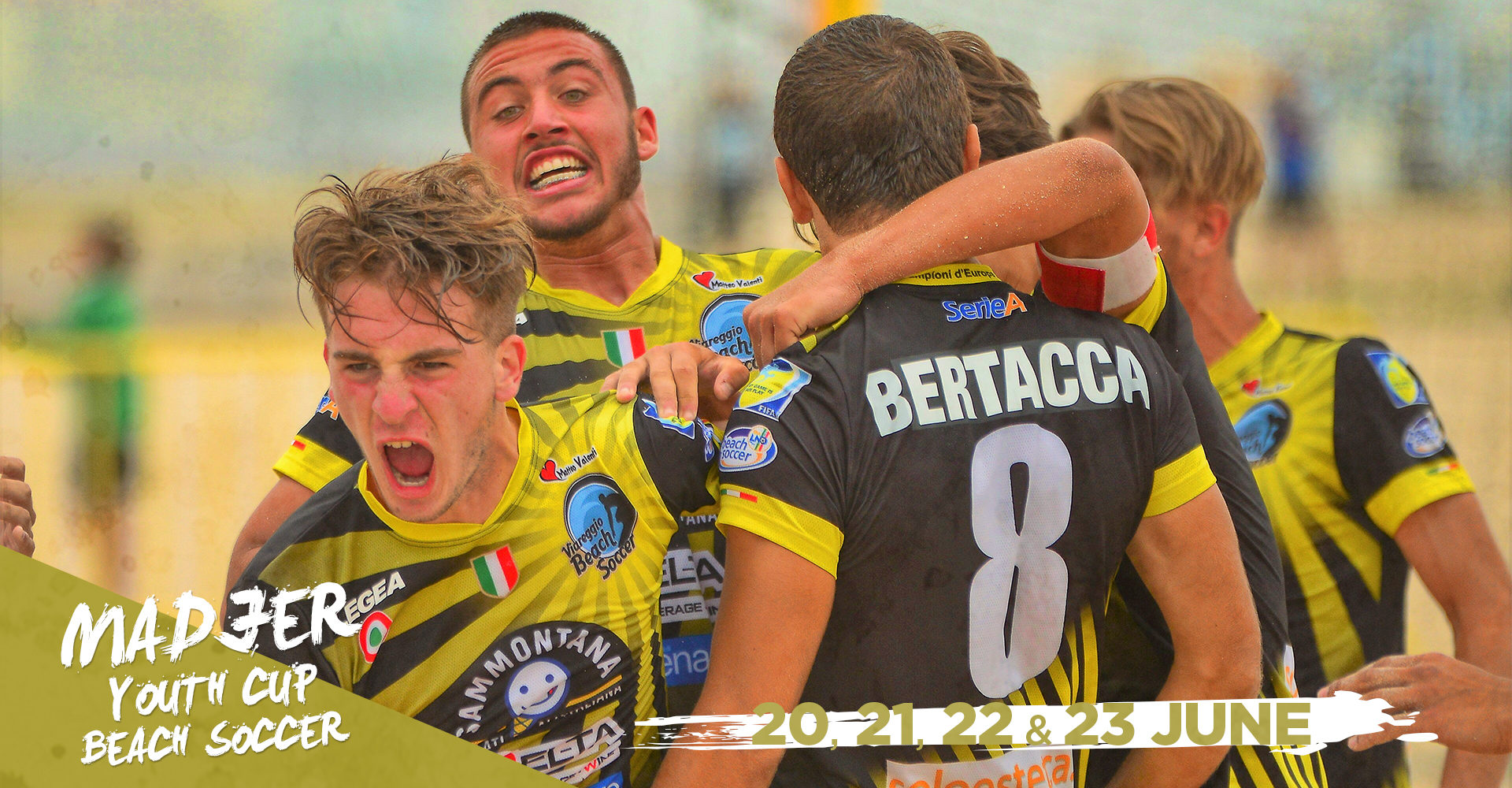 Madjer Cup 2019 promises to deliver more excitement, more teams, more countries, and more fun. We are asking you, the members of the global beach soccer community, to be a part of this multi-cultural experience and showcase your youth teams on the world’s stage in the second annual Madjer Cup in June 2019. This is the highest level of competitive youth beach soccer worldwide and will be hosted at one of the premiere sports beaches in the world. We are expecting the same countries that participated last June plus we are in serious discussions with Poland, Russia, Senegal, the Netherlands, Germany and several others. Don’t miss out on this incredible opportunity to make a positive impact in the lives of others and the sport of beach soccer. The sooner your team starts planning and organizing for this event the better.

For more information, including tournament rules, travel tips and official presentation, please check out the event web site at www.madjercup.com or contact us at rui@figueirabeachsportscity.com or socallegacybfc@gmail.com. 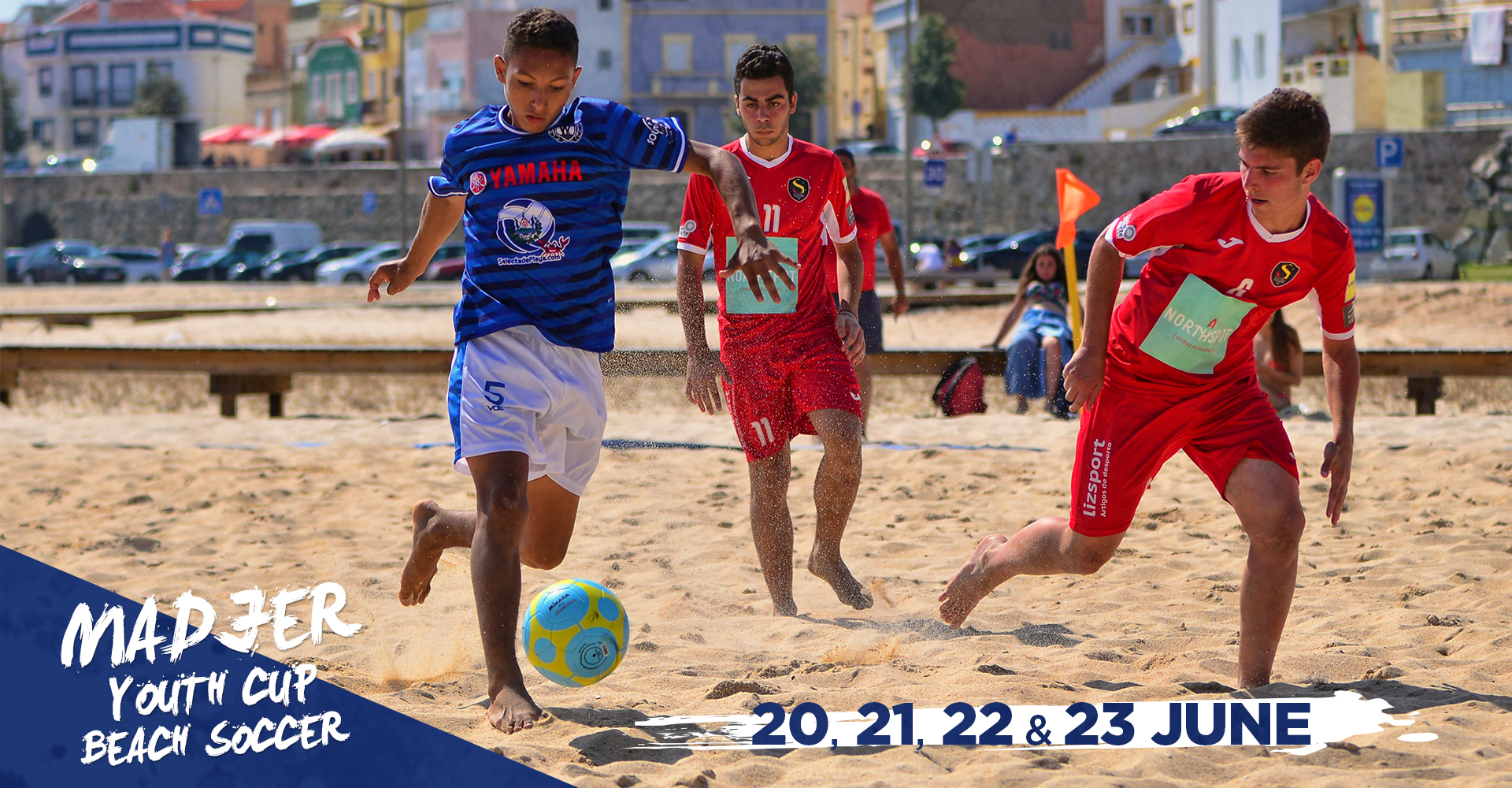