The Iranian Beach Soccer Team selected Figueira da Foz for their preparation stage for the Intercontinental Cup to be held next November in Dubai.

In all, there are 18 elements, among players (12) and technical team, who found in Figueira da Foz “the ideal conditions” to determine the physical form, strategy and tactics of play and, of course, the team spirit. Until Sunday, the beach of Buarcos Beach is the ‘home’ of the Iranian beach soccer team. 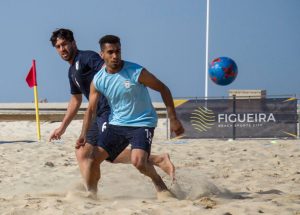 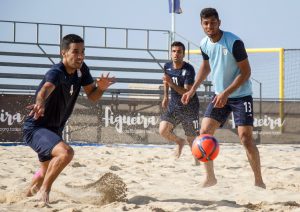 “I already knew the city, from when I worked with the Portuguese National Team,” explains the Brazilian national team coach, Marco Octavio de Cerqueira. “I recently learned that more conditions were being created in Figueira da Foz for beach sports, and that here it was possible to find everything that my players needed, both at the level of friendly teams to practice the sport at their most European school, such as infrastructure, “he adds. «Six years ago Iran was 32nd in the world ranking, and today it is the 3rd, in a ranking in which Portugal is the second», smiles. “Good training conditions, good weather, wonderful food, great welcome … we hope to return many times”, he concludes. 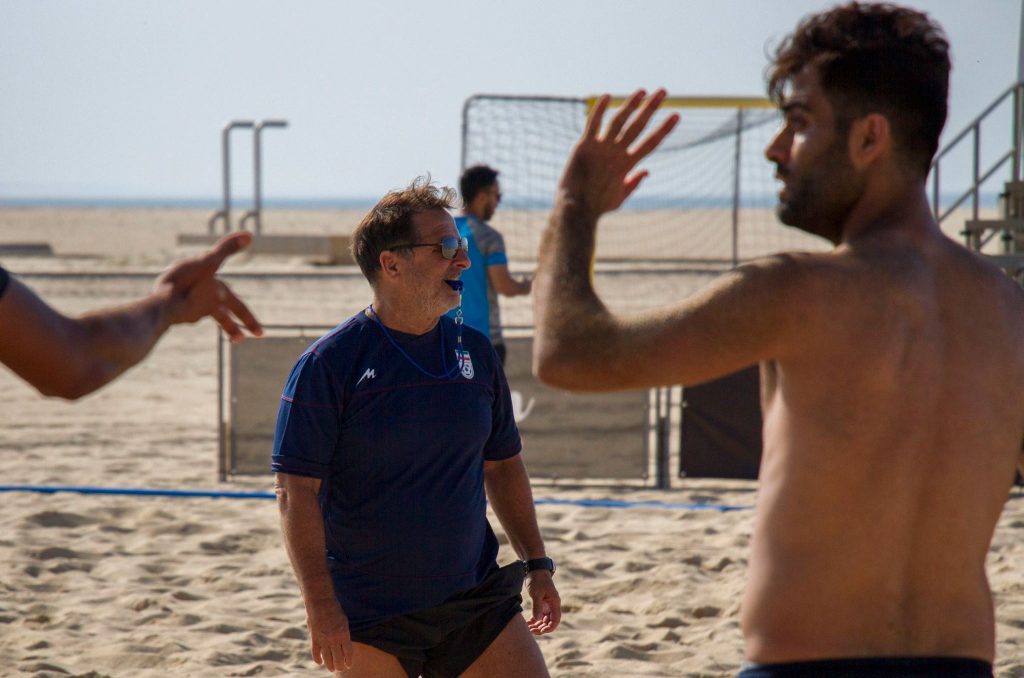 The same positive opinion has the player Peyman Hosseini, the 2017 world´s best goalkeeper and still in the dispute to revalidate the title. “Everything very good, from the quality of the sand to the weather … we feel very happy and fortunate and we hope to leave here well prepared for the challenges that still await us this year,” he said. “The food is also very good and the people very friendly,” he added adding that he praised “the quality of Portuguese beach soccer”, which will be put to the test in three friendly matches to be held in a day and time to announce soon .

After the Portuguese and Polish National Teams, the Iranian National Team training camp, planned and supported by the Municipal Project, Figueira Beach Sports City, consolidates the positioning of Figueira da Foz as a leading destination to host Beach Sports events.