More than three hundred athletes were present at the second edition of Arena Beach Run, the fifth and final event of the Foz Plaza Figueira Beach Games program, a program promoted by the Figueirense municipality for the promotion of beach sports in the county.

Marked by a strong ecological aspect, especially in eco-walking, in which the participants were collecting garbage that they came across on the beach (which, incidentally, was transversal to all the events of this programming), this turned out to be a sporting afternoon of high quality, with two races of five and ten kilometers, in which the effort of running in the sand pushed the participants to the limit. 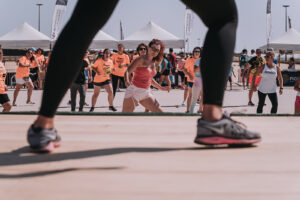 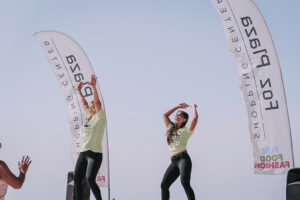 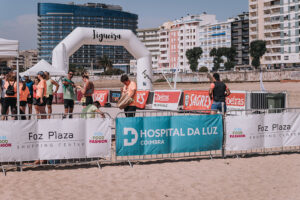 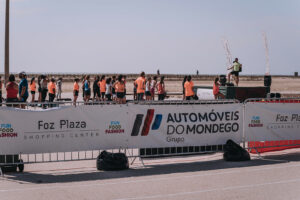 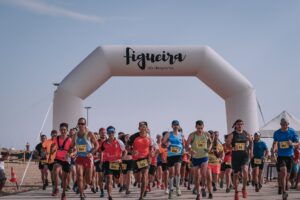 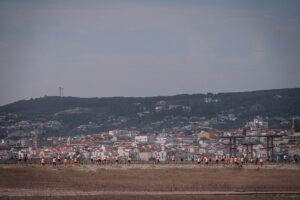 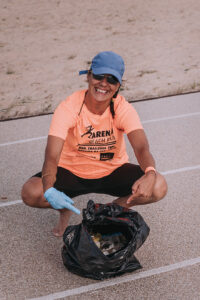 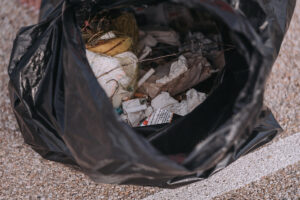 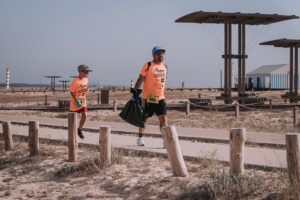 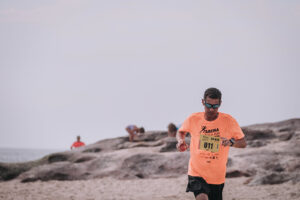 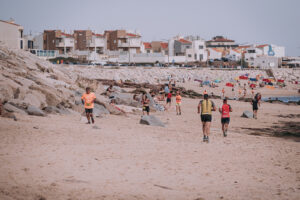